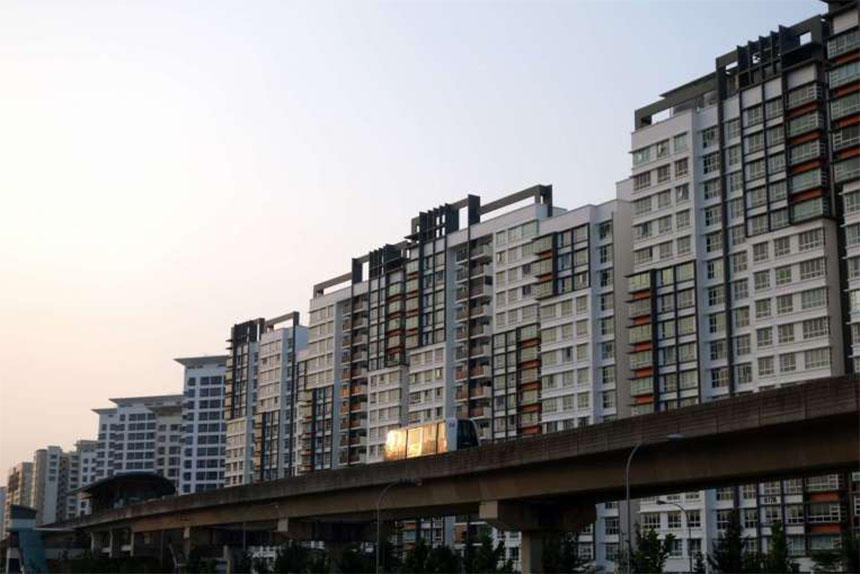 Build-To-Order (BTO) flats in Sengkang and Punggol may have been unpopular when they were first launched, with complaints over the location and lack of amenities.

But home buyers who signed up for the flats 10 years ago are now having the last laugh, with the value of their homes nearly tripling.

The Straits Times looked at data provided by SRX Property on flats launched in and after 2002, when the BTO system began.

Of these, Sengkang four-roomers with leases starting in 2009 saw the most number of transactions. They had cost up to $205,000 when first launched around 2005.

Their average resale price over the past three years was $566,880, about 2.8 times the highest price that home owners would have paid to HDB.

Over the past year, even though the market has cooled, Sengkang four-roomers still regularly fetch above $500,000 on the resale market. Even the lowest recorded sale was $410,000, twice the highest original launch price.

The second-most common transactions were those of Punggol four-roomers with leases beginning in 2007.

Analysts noted that the overall market over the past 10 years has also improved, with the resale price index rising by about 90 per cent.

But BTO units have rightly beat the market, said R'ST Research director Ong Kah Seng, who added: "These are subsidised flats, so it is a given that the prices will appreciate significantly between occupation and when they can be resold."

Another factor is that those once underdeveloped towns have blossomed, he added.

Marketing manager Frieda Chan and her husband sold their four-room Sengkang flat, which they had bought for $193,000, for more than $500,000 last month.

"We didn't expect to sell it so quickly," said Ms Chan, 34, who found a buyer within a week.

The couple, who have two daughters, bought a jumbo resale flat in Ang Mo Kio. They paid about $800,000 for it, and Ms Chan's in-laws will be moving in with them.

"I think it's worth it," she said. "We wanted a bigger space and it will be closer to my older daughter's primary school and our workplaces." 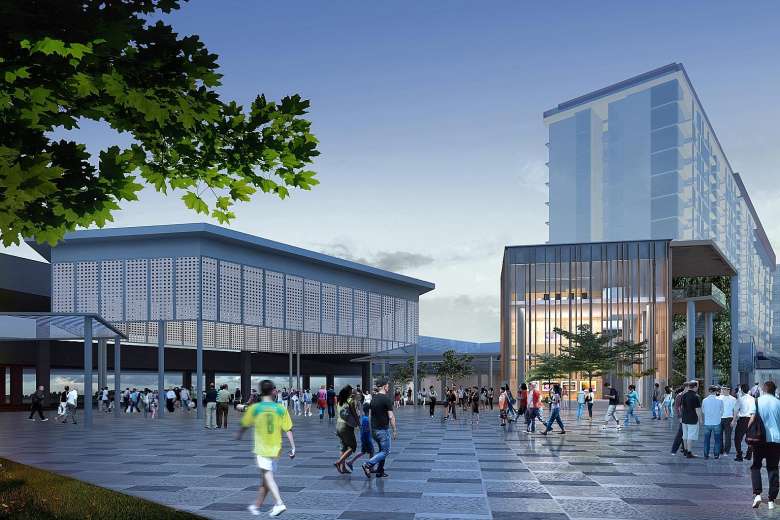 Punggol to get its own visitor centre

Contact Us
Call Us